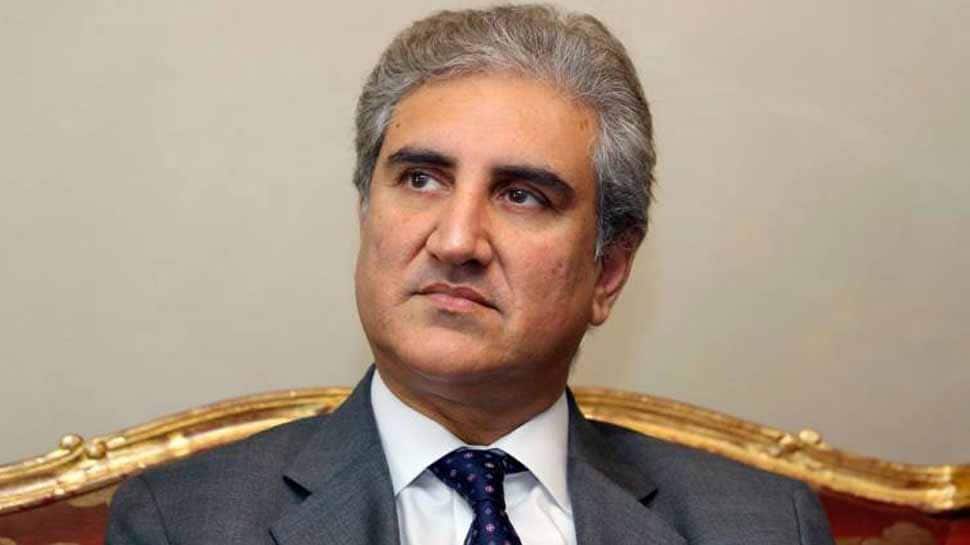 
Islamabad: Pakistani Foreign Minister Shah Mehmood Qureshi said the country’s bilateral trade with China will not stop in the wake of the coronavirus pandemic, reports Thursday.

He made the comments in an interview with China’s state-run Global Times, reports The Express Tribune.

As Qureshi spoke about the impact of the pandemic on the China-Pakistan economic corridor (CPEC), he expressed hope that the future of the billion dollar project, despite temporary obstacles, would be very promising not only for both countries, but also for the United States Region too.

China has shared its experience in fighting the deadly corona virus with Pakistan and has sent teams to assess the situation. Beijing has also provided thousands of test kits, the top diplomat noted.

Qureshi met with President Arif Alvi, Minister for Planning, Development and Special Initiatives, Asad Umar, and senior officials on Monday for a two-day visit to Beijing to provide support and solidarity to the government and people in China to help spread the problem .

During the visit, both sides also signed a series of Memorandums of Understanding and the delivery of certificates about donated vaccine coolers, emergency humanitarian material to respond to epidemics, and disease control emergency material.

Upon returning to Pakistan, Alvi, Qureshi and Umar were tested negative for the disease.

In China, where the virus first appeared in Wuhan City last December, 80,928 confirmed cases with 3,245 deaths have been reported.

Pakistan has confirmed two deaths and more than 300 cases.