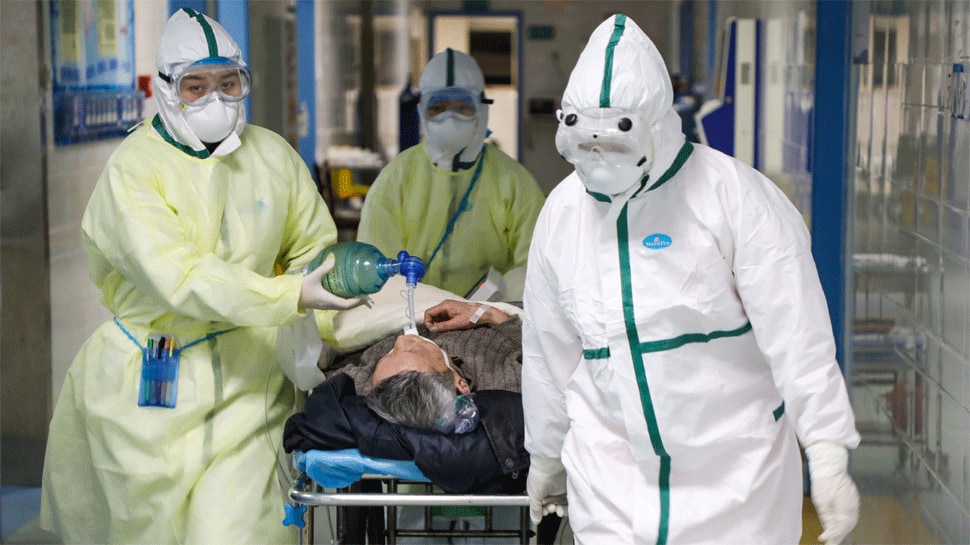 
China did not report any new local coronavirus infections on Thursday (March 19), and this is important as it is the first time since the fatal virus broke out in China about three months ago.

Critics have said the virus has been able to spread uncontrollably through Wuhan due to the initial missteps, forcing Beijing to impose strict travel restrictions and block millions of people to curb the spread of the deadly virus.

China in particular was also faced with anti-aircraft guns because of its tough approach, but experts claimed that it played an important role in reducing the number of positive cases and containing economic loss.

It should be noted that although China has not reached any local infections, it does not mean zero new cases.

34 new cases were confirmed on Thursday, according to Chinese government officials, but these were among people who had arrived from somewhere else. “It is very clear that the measures taken in China have almost ended their first wave of infections,” said Ben Cowling, head of the Department of Epidemiology and Biostatistics at the School of Public Health at Hong Kong University at the New York Times. “The question is what will happen if there is a second wave since the measures implemented by China are not necessarily sustainable in the long run,” he added.

Chinese President Xi Jinping, who called for a “people’s war” against the pandemic, and local media praised the government for responding in good time to control the outbreak of the deadly virus in other parts of the country.

Meanwhile, the worldwide death toll from coronavirus was 8,000 on Wednesday and the number of infections worldwide was over 200,000. Most deaths have been recorded in Europe and Asia, where the outbreak of the deadly virus originated in China.