BREAKING NEWS
GMT+2 11:57
Home World Three of them receive a 125-year prison sentence for the death of Syrian Alan Kurdi in 2015 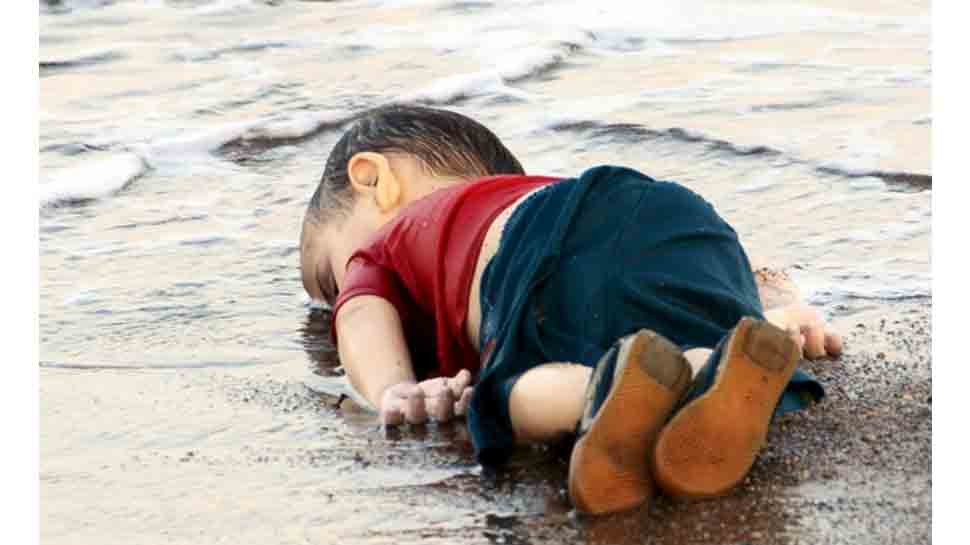 
According to the Anadolu state news agency in Turkey, three people were arrested for trafficking in human beings and sentenced to 125 years in prison by a Turkish court for the death of a Syrian infant, Alan Kurdi. The 3-year-old Kurdi was washed up on a beach in Bodrum in the Turkish Aegean province of Mugla in 2015.

The defendants were convicted at the Bodrum High Criminal Court in Mugla, Turkey, for the crime of “killing on purpose”.

The toddler’s death came into the spotlight when the heartbreaking pictures of Kurdi, face down on the ocean beach, went viral. The images went viral on social media platforms with the Turkish hashtag “KiyiyaVuraninsanlik”, which means “ashore humanity”.

That day, twelve refugees drowned in a failed attempt to sail to the Greek island of Kos, including the toddler’s 5-year-old brother, Galip, and her mother, Rehen. The incident symbolized the plight of desperate Syrian refugees.

Abdullah, Kurdi’s father, was reportedly the only survivor of her immediate family to bring her bodies back to Kobani, Syria, for burial.

According to the state news agency, traffickers, refugees from the judiciary, were captured by Turkish security forces in the southern province of Adana last week.

They were on the run after fleeing their trial. Many other Turkish and Syrian defendants also received prison terms after Kurdi’s death.

The humanitarian crisis continues because, according to the United Nations, more than 6.7 million Syrians have fled war-torn Syria since 2011.